The onboard computer system has been called many names since the early 80s, ECA, ECU SBEC ECM now since 1996 it’s been called the PCM.

Computers use voltage signals to receive information from a sensors signal indicating a particular condition. For example, is the vehicle running hot, is it idling under a load or how fast is the car moving. 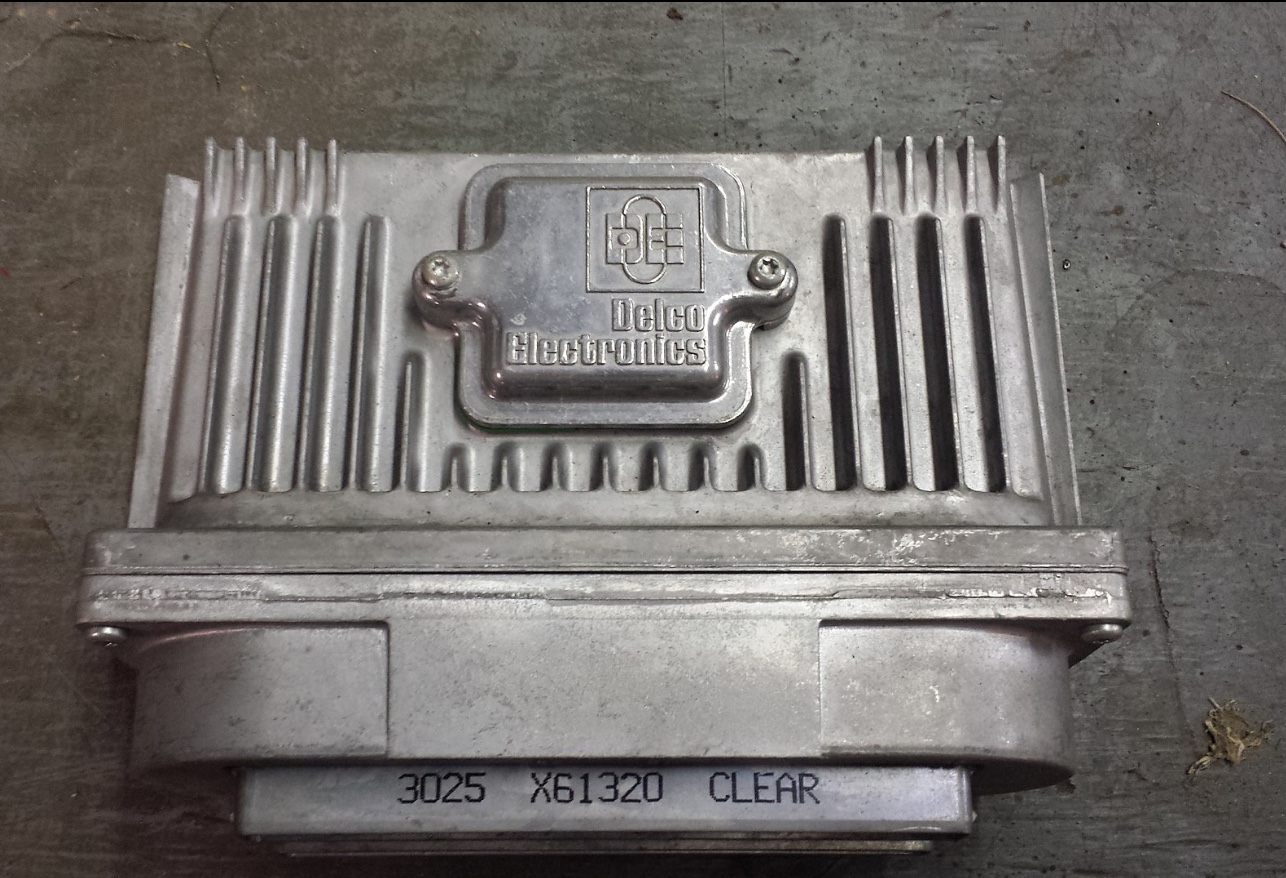 The vehicle's computer also uses voltage to control an output component know as actuators. The output device or actuators are known as injectors, a coolant fan, solenoids, etc.

The computer converts the input signal or data into a combination of numbers that will represent a signal. 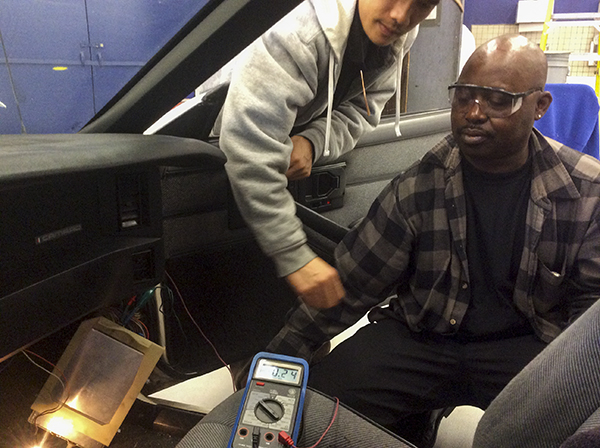 The computer can receive an input voltage from various components such as a push button, a switch on the instrument panel or a computer sensor.

There are various sensors and switches that can provide an input to the PCM, for example, a door lock, the A/C button or the engine sensors such as the Throttle position sensor “TPS” the Engine Coolant Temperature Sensor “ECT”, the oxygen sensor “HO2S” and many more these are just a few examples.

Some signals are just as simple as an on / off switch, which is the simplest digital signal.

Most sensors are not digital or on / off they are analog, or a varying DC voltage. An analog signal changes proportionally to the component being used. A good example would be a Throttle Position Sensor “TPS”, “Manifold Absolute Pressure” MAP sensor or a Heated Oxygen Sensor “HO2S” sensor producing a varying voltage.

Each sensor transmits a voltage signal to the PCM but before that signal can be used it must be converted over to a digital signal through an A/D “analog to digital” converter.

Keep in mind a digital signal can be a simple on/off switch unlike an analog signal will change proportionally to the component being measured or a sensor that produces a varying voltage.