OBD2 (On-board diagnostics second generation) became mandatory  1996, but some vehicles had OBDII in 1994 and 1995. These where hybrid vehicles or should I say test vehicles to see how everything would work out.

This vehicle had OBD1 and OBDII which confuse a lot of mechanics.  You basically could install your scan tool on this vehicle for both systems but on some cars it didn't work well.

Electronic engine control systems have been on vehicles since the early 80"s, many of these systems were difficult to diagnose. They had limited self-test capabilities, and some manufacturers didn't even have P.I.D. (Parameter Identification Data) which made troubleshooting the vehicle difficult. 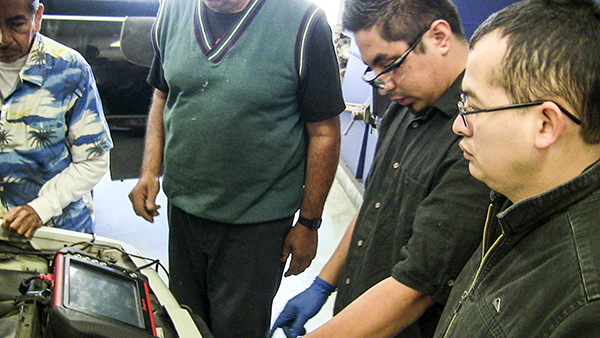 In 1988 all vehicles had to have a dash-mounted warning light if a failure occurred in the computer circuit had to turn on the check engine light, some vehicles had it install by 1989. Also, the diagnostic connector is different on every manufacturer's car and the procedure to retrieve the codes is also different which made the diagnostic procedure painful.

With OBDII, the DLC has been standardized into a 16-pin design complete with power and ground circuits at pins 4(ground) and 16(power).

If you are missing battery voltage on this terminal, your scan tool will not come on, and you may think you have a bad scan tool.

OBD2 regulations stated, seven cavities of the DLC (Diagnostic Link Connector) are common to all vehicles, while the remaining nine are manufacturer specific.

So remember all 1996 and later vehicles had to have OBD2 install, the funny thing is there was never an OBD1 system. It was just called an Onboard Computer Control System, but when the newer system came out they had to name it something. 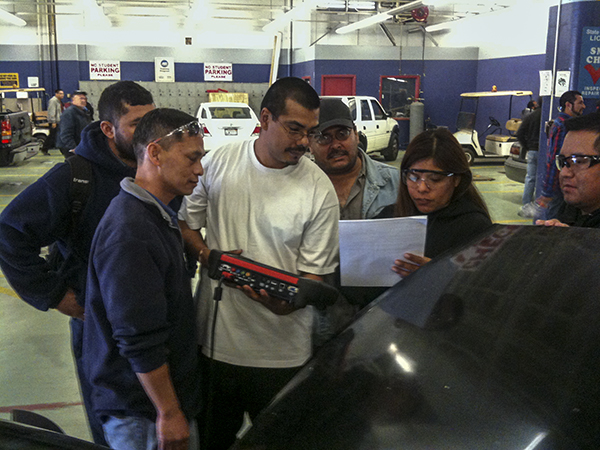 So they called the first generation OBD1, and the next generation  "starting in 1996" was called OBDII.

The SAE (Society of Automotive Engineers) created different diagnostic MODEs that a scan tool can display while monitoring OBDII.

OBDII systems have 9 MODEs they are located on the generic side of most aftermarket scan tools.  One thing you should remember is that an OBD2 vehicle is performing a self-smog check or emissions test while the consumer is driving.

Here are the Different Modes: